Discovering New Zealand: A History of Writing and Illustration 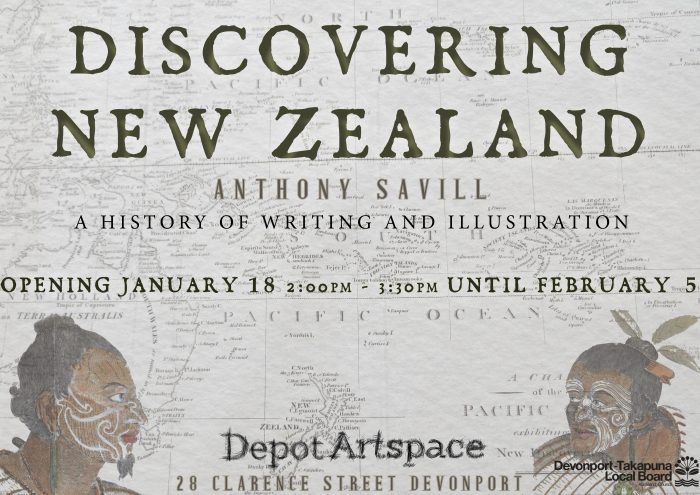 This will be a selling and educational exhibition telling the story of the discovery and exploration of New Zealand from the time the first explorers entered the Pacific.

The exhibition will begin with our early knowledge of the world, and a massive and rich Southern Continent ‘Terra Australis Incognita’. The first settlement of NZ by early Maoris and their voyaging and navigation techniques, through to the voyages of Abel Tasman ,Captain Cook and other explorers that followed him including whalers and sealers.

The story will be told using original charts ,maps, portraits and engravings. Each time period will be further illustrated with the knowledge of the time e.g. medicine, astronomy and technology.

This exhibition will also include the earliest hominid illustrations- cave drawings, including early Maori ; cuneiform script on clay tablets; early Egyptian hieroglyphics on papyrus; early ‘books’ from Asia on wood and Chinese and Japanese writing on silk, ivory and paper. Also included will be the introduction of vellum in Europe and the Middle East with early examples from prayer books and music. The invention of the printing press and its use and social implications; wood, copper, steel engraving, lithography and the rise of books and newspapers .