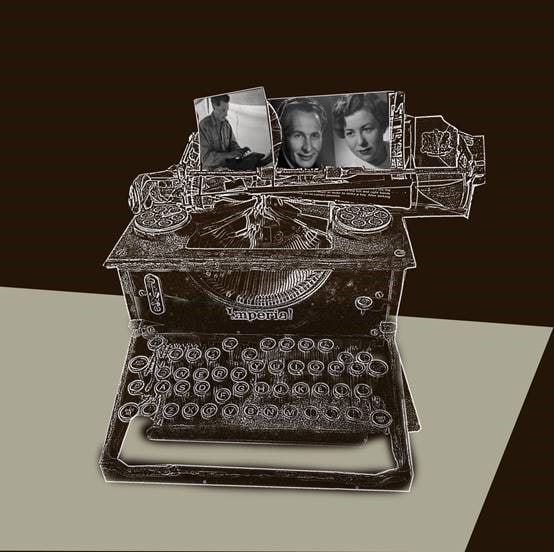 George Gair was the member of Parliament for the North Shore Electorate 1966 – 1990, and NSC Mayor 1995-98, and with his wife Fay, courageously and over a long period served this community. He was Mayor when Depot Artspace was established and during its formative years from 1996. He died in 2016 and Fay Gair passed away in February 2018. This exhibition of memorabilia, writings and correspondence will document the history, quality and colour of their service. For example, as an MP his exercised his conscience vote to support Homosexual Law Reform. The goal is to celebrate our local cultural icons and characteristics of leadership and social consciousness this community is renowned for. It will include ephemera, correspondence with dignitaries including PMs, Commonwealth leaders including the Queen.

The exhibition will be opened by Marilyn Waring:  Marilyn Waring was mentored by George Gair during her parliamentary years and remained a good friend throughout his life. When George undertook a MPhil degree at AUT Marilyn mentored him.