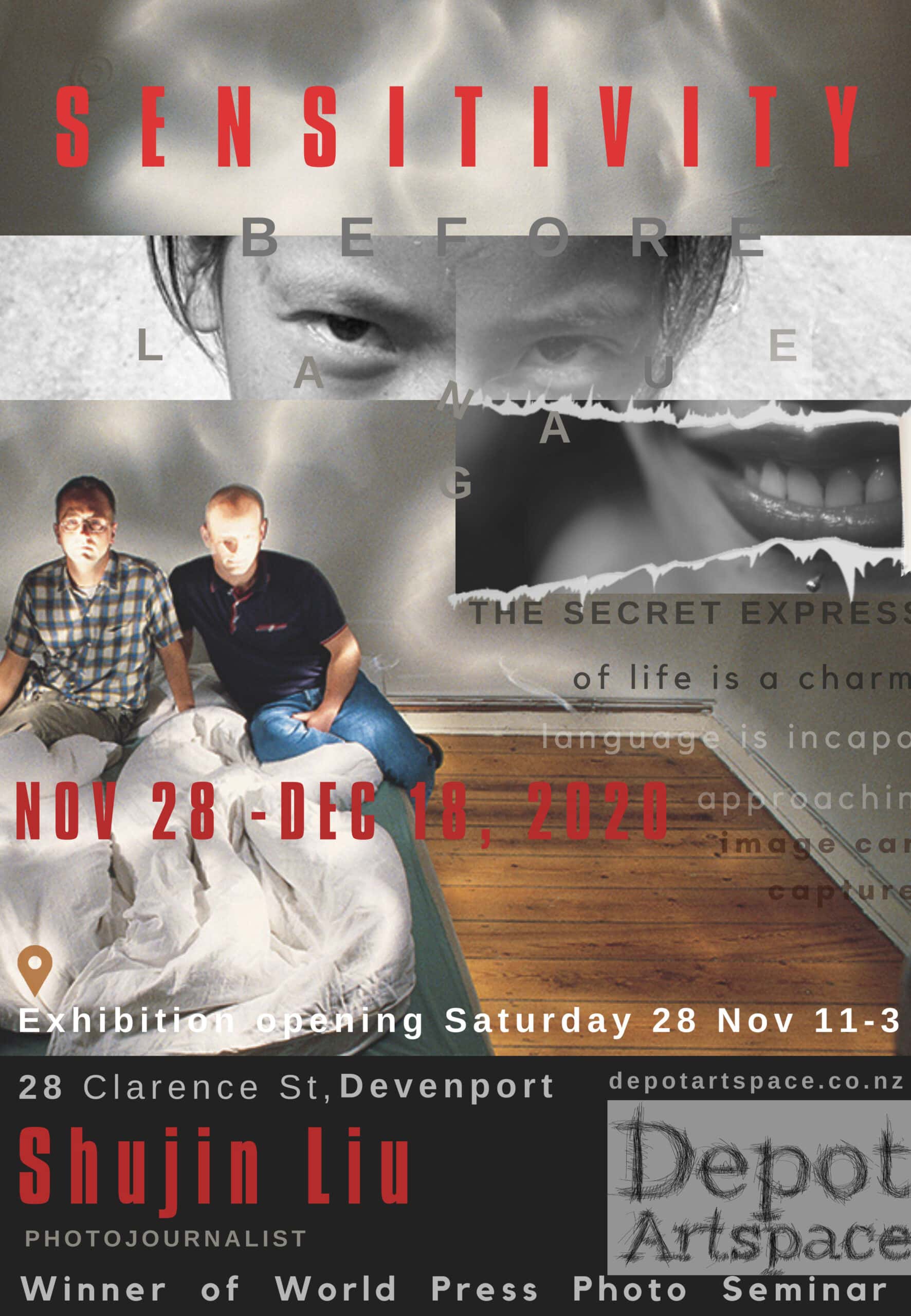 Which language is incapable of approaching,

But image can capture.

The secret expression of life is a curious charm.”  – Shujin Lui

Shujin Liu is an international photojournalist whose career is twenty years young. She is the World Press Photo seminar 2003 top award winner.

Liu has worked as a photojournalist for China News Agency, Geo Magazine (Hamburg), Elle Magazine (Paris) along with several other international media outlets.

Inspired by the highly dark and detailed writings of Alain Robbe-Grillet, Liu aims to surpass language with what she captures through the lens.

In this exhibition Liu focusses on Gender, Experience and Personality.  She aims to capture her subjects in a bleak authenticity that language falls short of depicting. 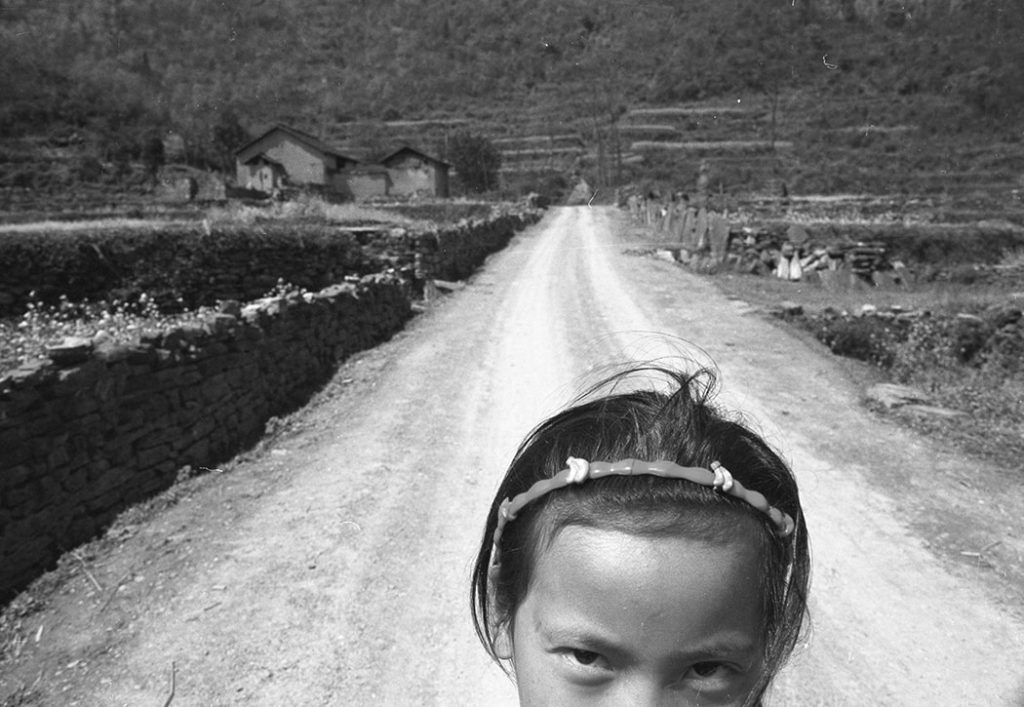 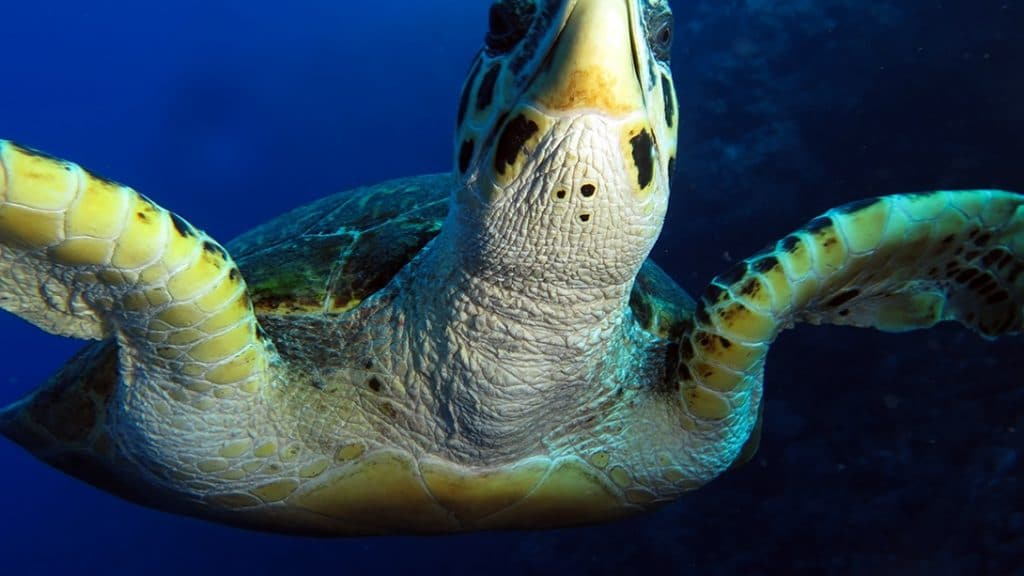