In Search of the Vernacular – A unique, collaborative publication documenting a developing quest to uncover Aotearoa New Zealand’s rich, diverse, evolving and distinct cultural identity, is launching on August 6 at Depot Artspace.

The launch will feature guest speaker and patron of the Cultural Icons series Denys Trussell and more (to be announced). Denys is also a contributor to the publication alongside other Cultural Icons including Barry Brickell, Helen Pollock, Nigel Brown, Dean Buchanan and Tony Watkins; all of whom have been particularly interested in the vernacular.

We hope you will join us. Please RSVP your attendance to erin.forsyth@depotartspace.co.nz by Thursday August 1st.

Q & A with Alison Steiner

Alison Steiner is a Creative Business Consultant working on our Wayfind Creative programme. We would…

Q & A with Felicity Letcher

Felicity Letcher is a Creative Business Consultant working on our Wayfind Creative programme. We would… 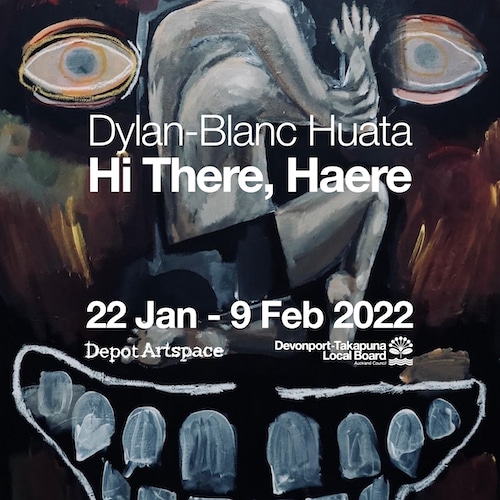 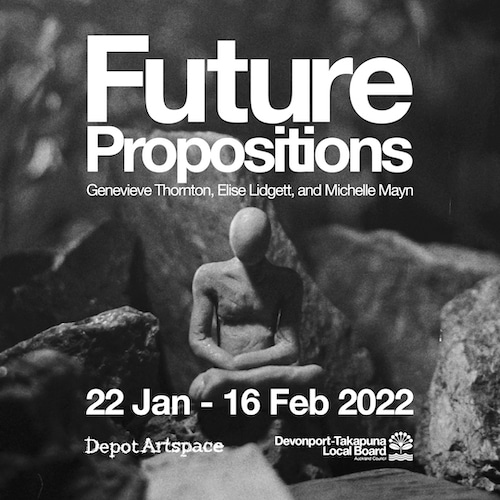