March 11th marks the 32nd anniversary of Devonport declaring itself a Nuclear Free Zone. The following text in the 1984 Ratepayers’ Guide marks the Devonport Borough Council’s commitment to a nuclear free NZ; “Devonport was declared a Nuclear Free Zone in 1981. This is an expression of the Council’s concern at the proliferation of nuclear weapons. While not questioning the right of any nation to arrange its own strategic defence, Council has asked that every step be taken to reduce the proliferation of nuclear weapons and any other weaponry designed for mass destruction.”

On March 11th the Depot Artspace will be commemorating Devonport’s historic stand as the first borough to become a nuclear free zone with a display of photos by Gil Hanly, Ruth Coombes and Rouan van Ryn in the Vernacular Lounge, along with Pat Hanly’s “No Nuclear Ships” protest banner. On March 16 some of the music performed at the Depot Artspace White Night event will be dedicated to peace and freedom. The Devonport Folk Club’s Roger Giles and the Devonport Community Choir will be among those performing, starting at 7pm.

Images are courtesy of Ruth Coombes taken at the Texas protest on North Head and the arrival of the Rainbow Warrior in 1985.

Hover over the images to see the navigation arrows.

Nina Dyer – Optimism has its precedents: situating the rise of NFTs 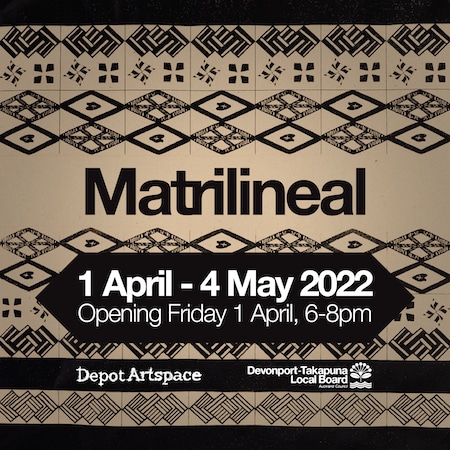 Across Te Moana-nui-a-Kiwa, the Great Ocean of Kiwa or Pacific Ocean*, intergenerational knowledge-sharing is central to the art forms sustained and activated by women. Matrilineal is an opening for artists who inhabit spaces created by their female ancestors, whether through the inheritance of weaving techniques and visual histories, the collective practice of making ngatu (Tongan tapa cloth), or expressions of feminine empowerment. 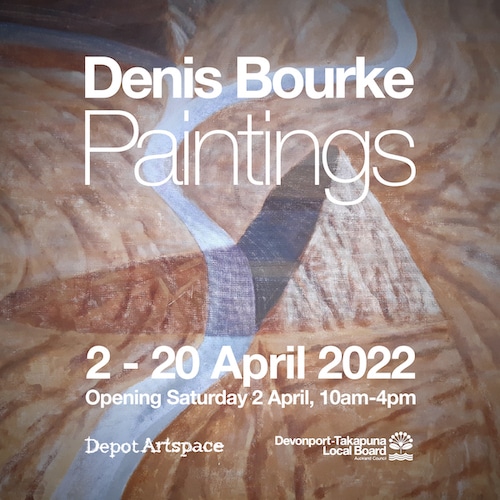 This exhibition covers areas of interest that have been at work concurrently over several decades in Denis Bourke’s long-standing practice. Bourke has travelled widely across Aotearoa New Zealand, and is a longtime illustrator and recorder of land features. 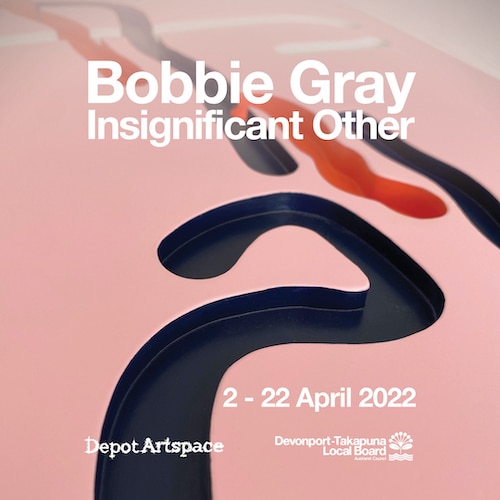 Insignificant Other brings everyday life into art through magnifying borer ‘galleries’ found in the native timber floors of the artist’s home.

Poised between sculpture and painting, these hand-routed, human-scale engravings are traces of the vast, yet complex realities that lie beneath the surface of our own existence. The works read as abstract paintings, yet the mark making delves beneath the surface, revealing physical depth. The lines left are evidence of life lived, in parallel with our own. 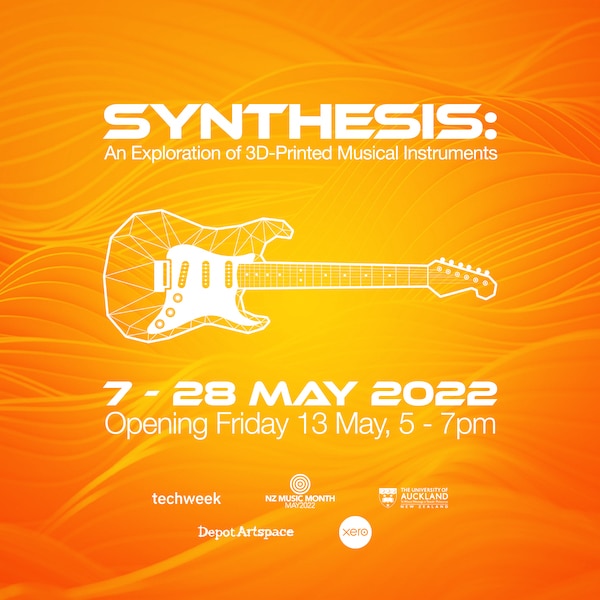 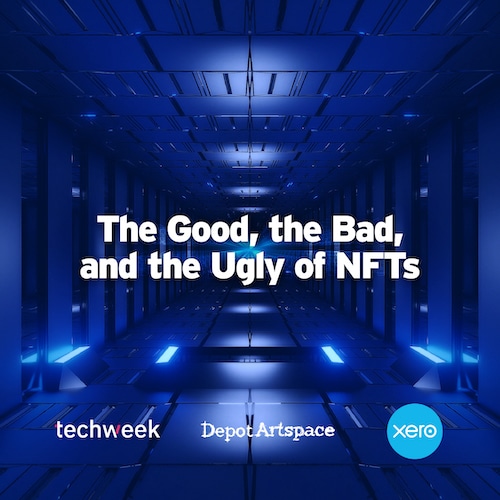 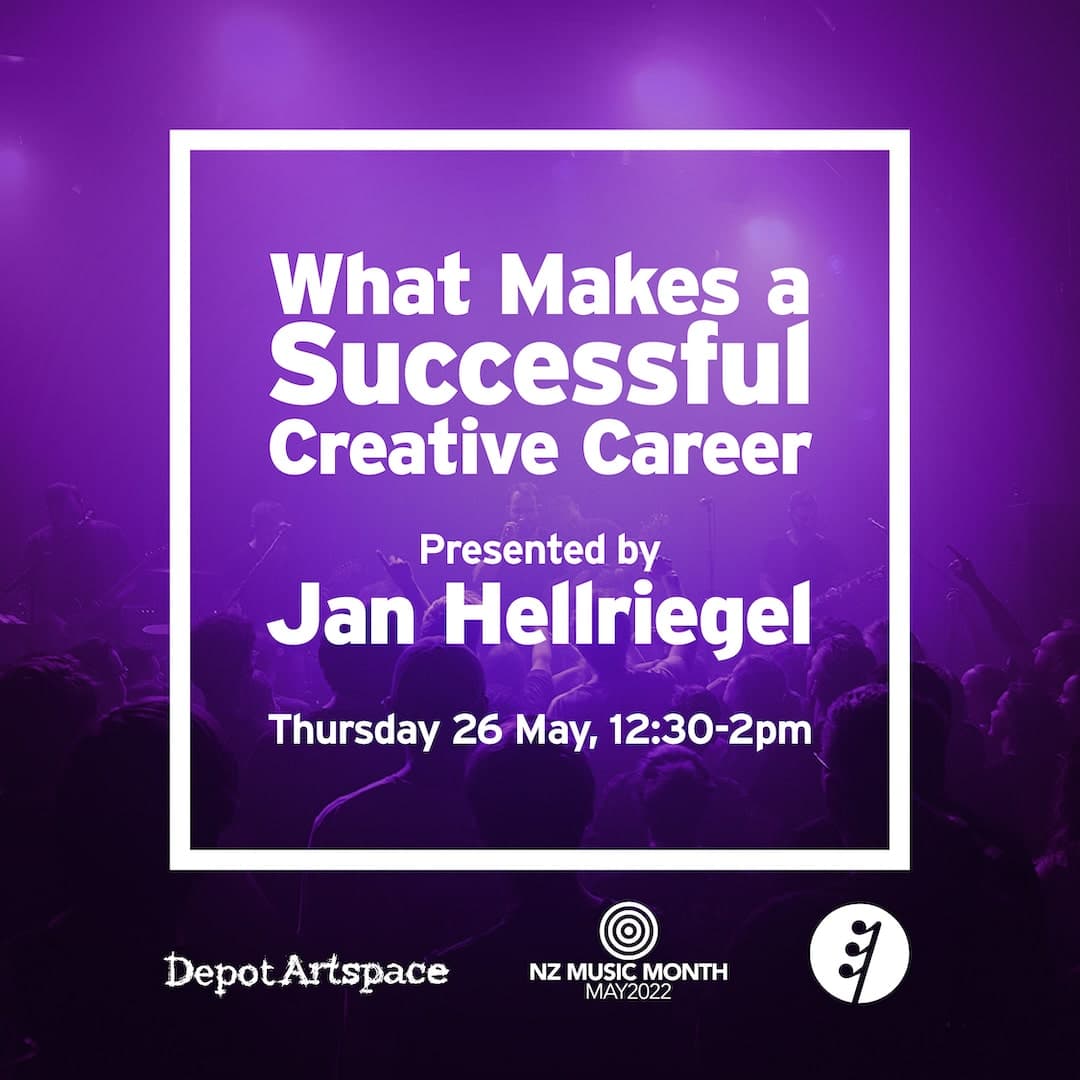 Come and hear celebrated musician, author and entrepreneur, Jan Hellriegel share insights into how to sustain a successful creative career. Depot Artspace in conjunction with New Zealand Music Month are… 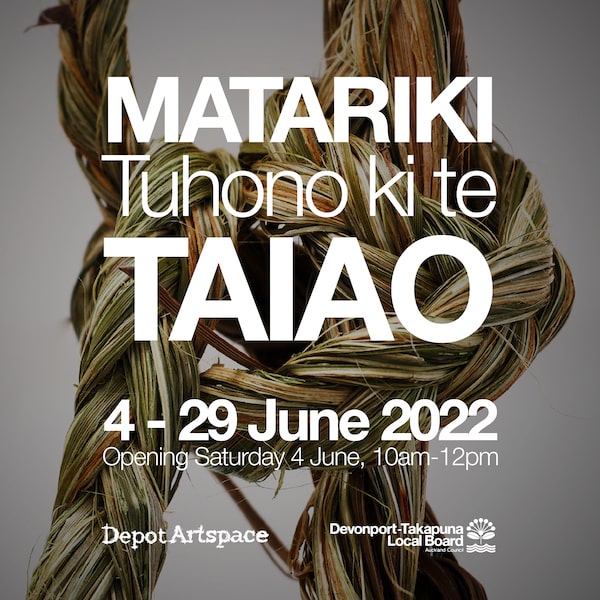 Matariki Tuhono ki te Taiao Taking the phrase ‘i ngā wā ō mua – to turn to the times of the past’ as a starting point, this exhibition looks to… 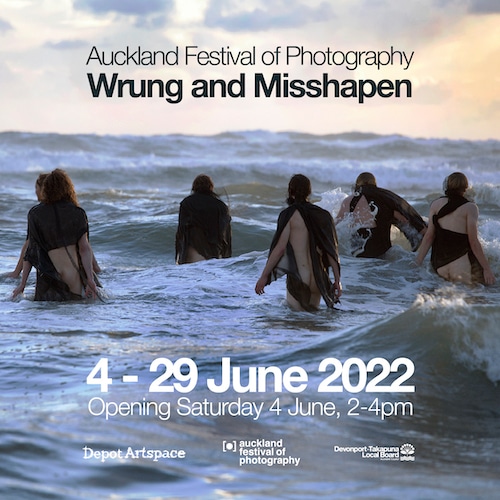