Rodney Wilson, one of New Zealand’s most influential museum and gallery directors died on 27 April 2013. After a long battle with cancer, Rodney Wilson, Cultural Icon, interviewer and a great friend of the Cultural Icons project has passed away. His influential career in the cultural field saw him lead a series of organisations, museums and galleries in a manner that revolutionised the way New Zealand displayed, consumed and distributed art and historical artifacts.

In June 2011 a tribute exhibition titled Rodney Wilson: Tribute to a Practical Visionary was mounted at Satellite gallery. The exhibition which features an assemblage of personal accolades, anecdotes and acknowledgements from his friends, contemporaries and colleagues has been re-mounted within the Depot’s Outerspace gallery to pay homage to a man who lived a life full of ‘Vision, Belief and Courage’.
The Rodney Wilson tribute will remain on display in the Outerspace Gallery until mid-May. Rodney was interviewed by Hamish Keith about his outstanding life and career for the Cultural Icons series. You can watch the full episode here.

You can read the full article on our Museum of the Vernacular blog. 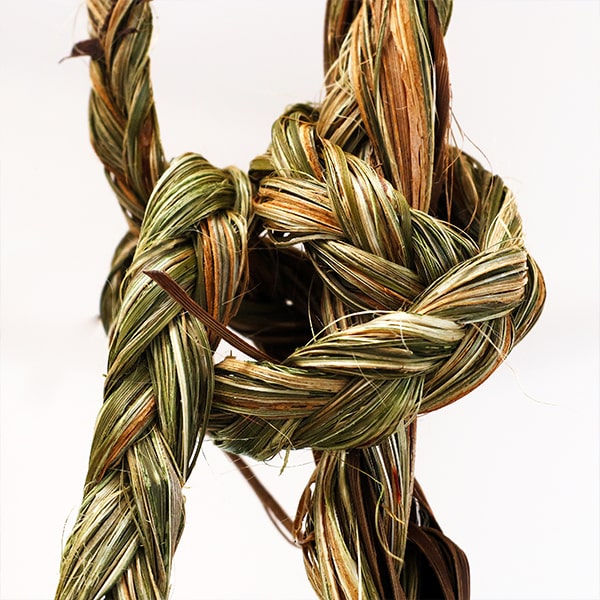 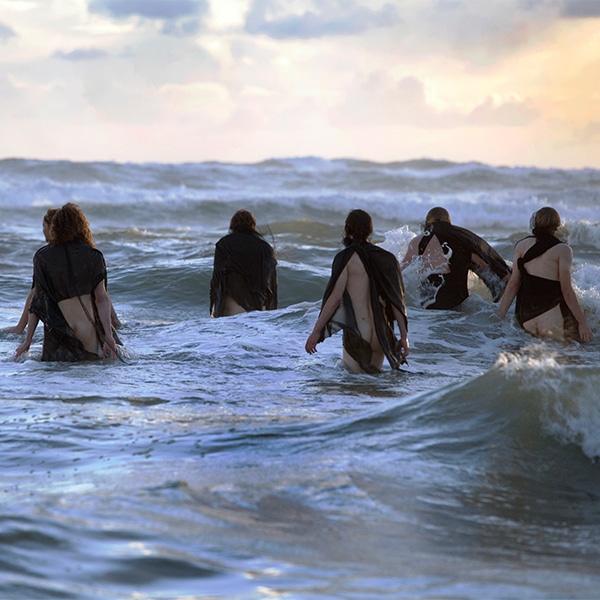 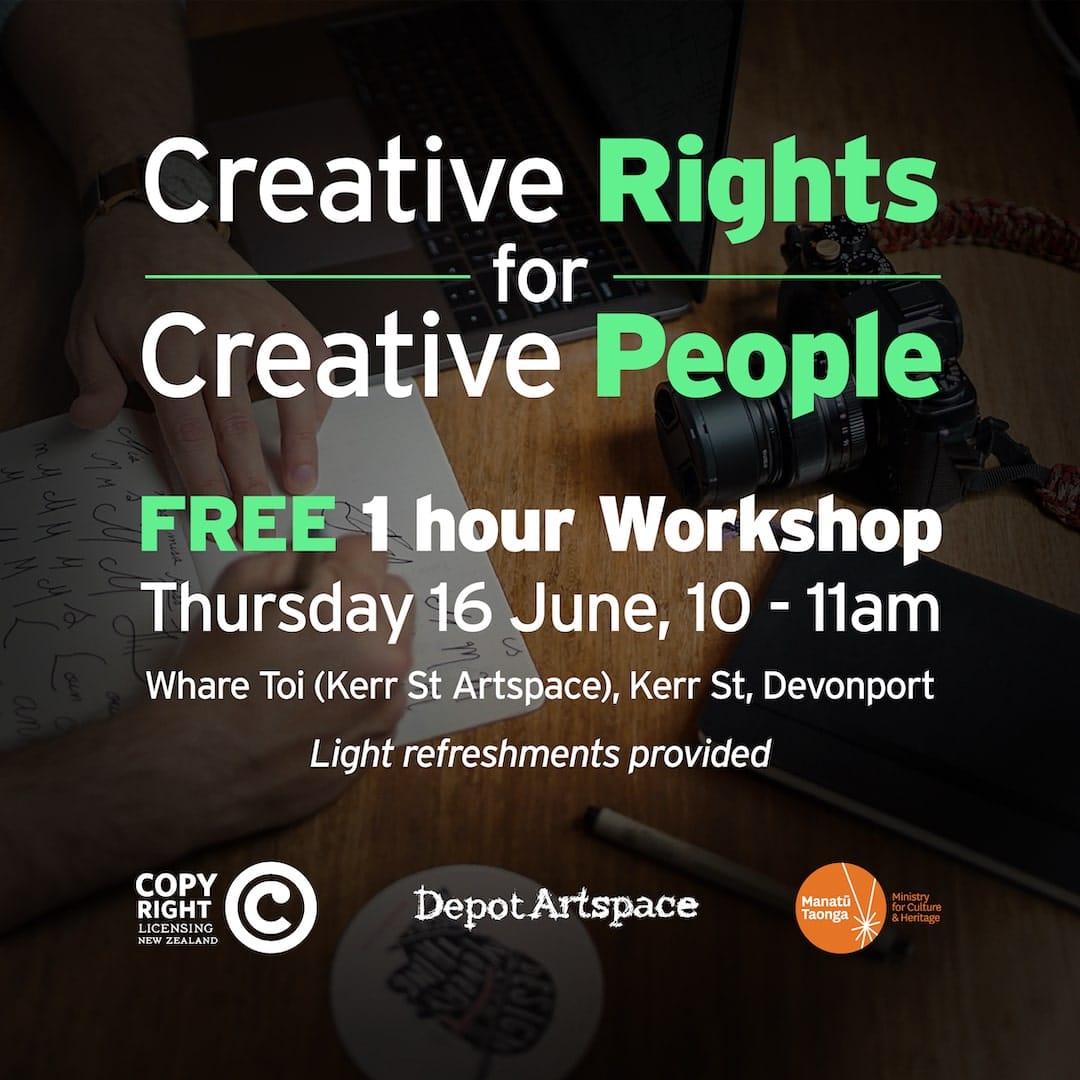 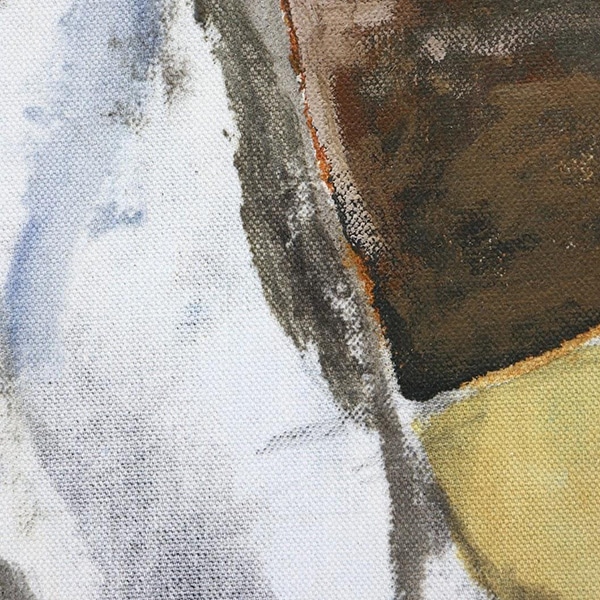